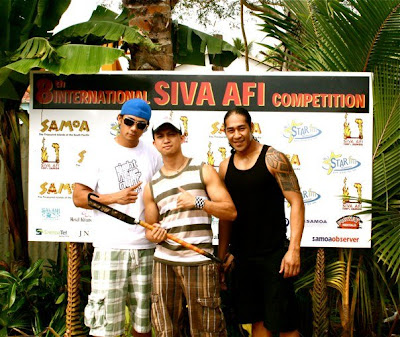 Hogan worked hard for this and he earned the title rightfully.
On his way to this competition, Andrew Stephen Dino (Filipino),
Evi Saua and Hogan Toomalatai (Samoans),
all who constituted the Team Asia Warriors of Fire,
flew with him to Apia, Samoa to compete in the
8th International Siva Afi Competition, SAMOA. 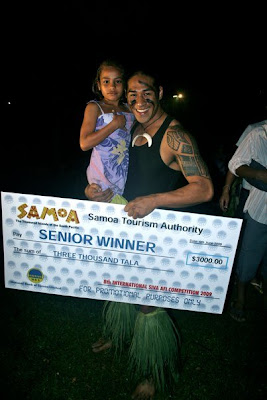 Being aware of the Samoan culture when it comes to Siva Afi (siva=dance, afi=fire),
I learned that you have to know and understand what it's main purpose is.
According to Hogan Toomalatai,
the Senior Champion this 2009, who started dancing with the fire knife since he was 8 years old
(started competing when he was 9 -like the little girl with Hogan, she's so amazing in handling the fire-knife, a very young competitior),
it was his people's way of defending from
tyrants who were interested to conquer their land
or basically, a defensive weapon against anybody who meant harm against themselves and their families. He also repeatedly reminded me that it's not for fun, it's not something to treat as a means to get something for selfish intentions and desires and it's not something to be put in the head to think of being atop all else. 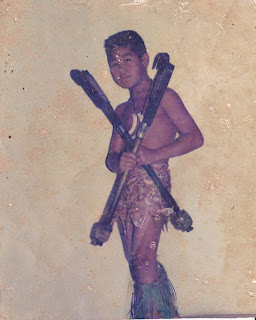 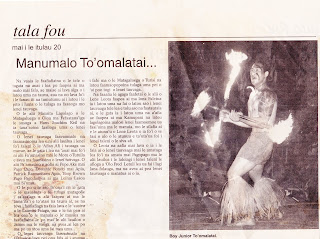 I noticed he earned a lot of scars as much as he earned success from it. It could simply tell it requires a lot of sacrifices and a lot of hardships as you train hard. Later on, it had become a sport and is now worldly known. This is one special skill that originated from Samoa and were adopted by nearby Polynesian islands.
The World Fire Knife Competition had given Hogan the 2nd place back in May, 2005 in Hawaii. He met up with competitors from Tong'a, Hawaii and Samoa. 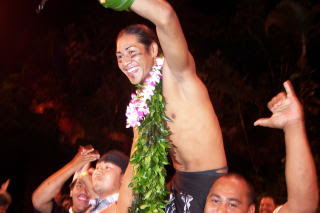 together when he once again stepped into becoming the reigning Champion in Samoa.
I am looking forward for him to compete worldly again but according to him,
it would require a lot of concentration, training and focus.
Apparently, that means work for me too in terms of patience and perseverance
for him to depend on upon entering the 1st week of the competition.
I believe it would be pressuring as it sounds like. Fire and knife... do I need to say more?


A lot of people want to own this talent not understanding its power and limitations.
But it's more than strength and skill.
It's a gift from God that shouldn't satisfy anything against His will.
Otherwise, it would undermine its very purpose.
This year, Hogan had unexpected moves and it seemed like a break dance attack
for me with a touch of Capoiera. He had some slips on the stage for it was drizzling on the first night but he blew off the judges with a powerful routine.
The culture is there, very good to look at with the warrior style.
A very well deserved title! Hail to the champion!