WHO'S GOT THE SWAG? 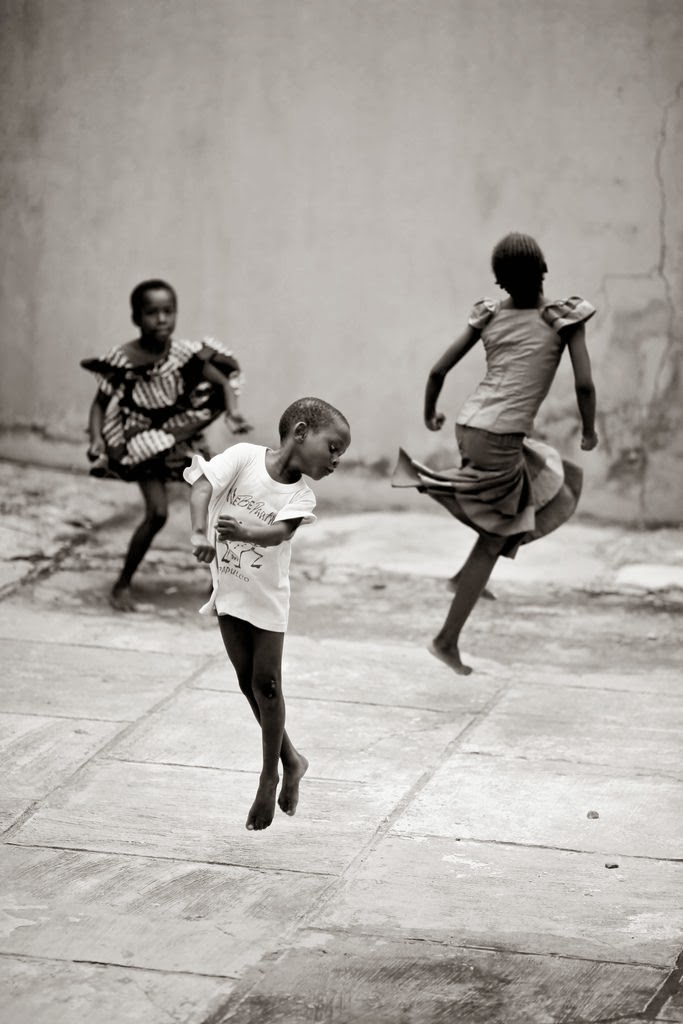 "Dance is the hidden language of the soul."

There's nothing greater than being able to express yourself thru your gift and being considered one of the bests in doing so. There are just world renowned talents that are worth acknowledging and so I dedicate this post to all of those who don't stop in showing what they are made of and at the same time, teaching others to do the same humbly. I find this a form of encouragement for the kids of today to be out of drugs, being yourself without fear and getting creative, therefore contributing to the empowerment of human existence.

Please enjoy all of these intros and videos as I present for my #swagginsaturday some of what (in my opinion) are aspiring performers who could get it served for you. They're simple yet powerful with their moves. Some may be too much for your taste but they have one thing in common...

THEY DON'T HESITATE! THEY JUST DO IT! 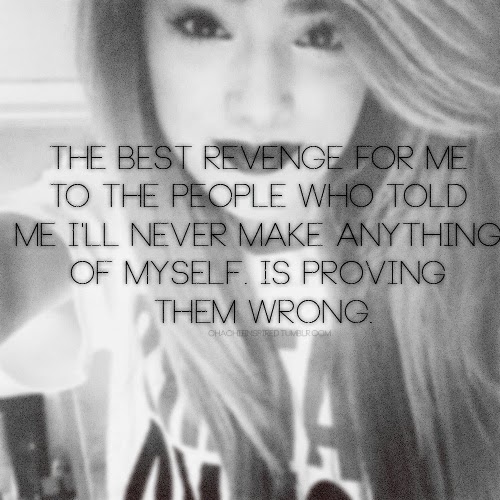 Olivia Irene Gonzales or "Chachi Gonzales", as she is more popularly known is one of the most in demand hiphop/freestyle instructors nowadays. You would think that this young lady is all candy and sweetness with her looks but she can rip that stage with her ability to do lyrical hiphop and freestyle moves. Hailed by many, Chachi is the youngest (18 years old) member of IamMe dance crew. She started getting trained as a ballet dancer but after witnessing a dance crew perform at a dance event she attended, hiphop whispered to her soul and switched to learning this style instead since then. Chachi had a lot of critics saying she won't make it as a hip hop dancer but she proved them wrong as she worked her way up almost working on her skills everyday. Middle school opened her into honing her skills as it was offered as one of the styles taught. Her instructor was the first ever to believe in her and asked her to lead a group and that paved the way for her to becoming who she is now. Dancer/Performer, Choreographer, Businesswoman and a part time actress, Chachi had gone to a lot of places like the Philippines, Russia, UK and India (to name a few) to offer dance classes. She is now holding a clothing line called DotheadsbyChachi so being an entrepreneur is also one of the things she can do. This one is the best performance for me above all that she did though personal favourites like her own dance of "Like A Boy" and "Say My Name" will not be forgotten. 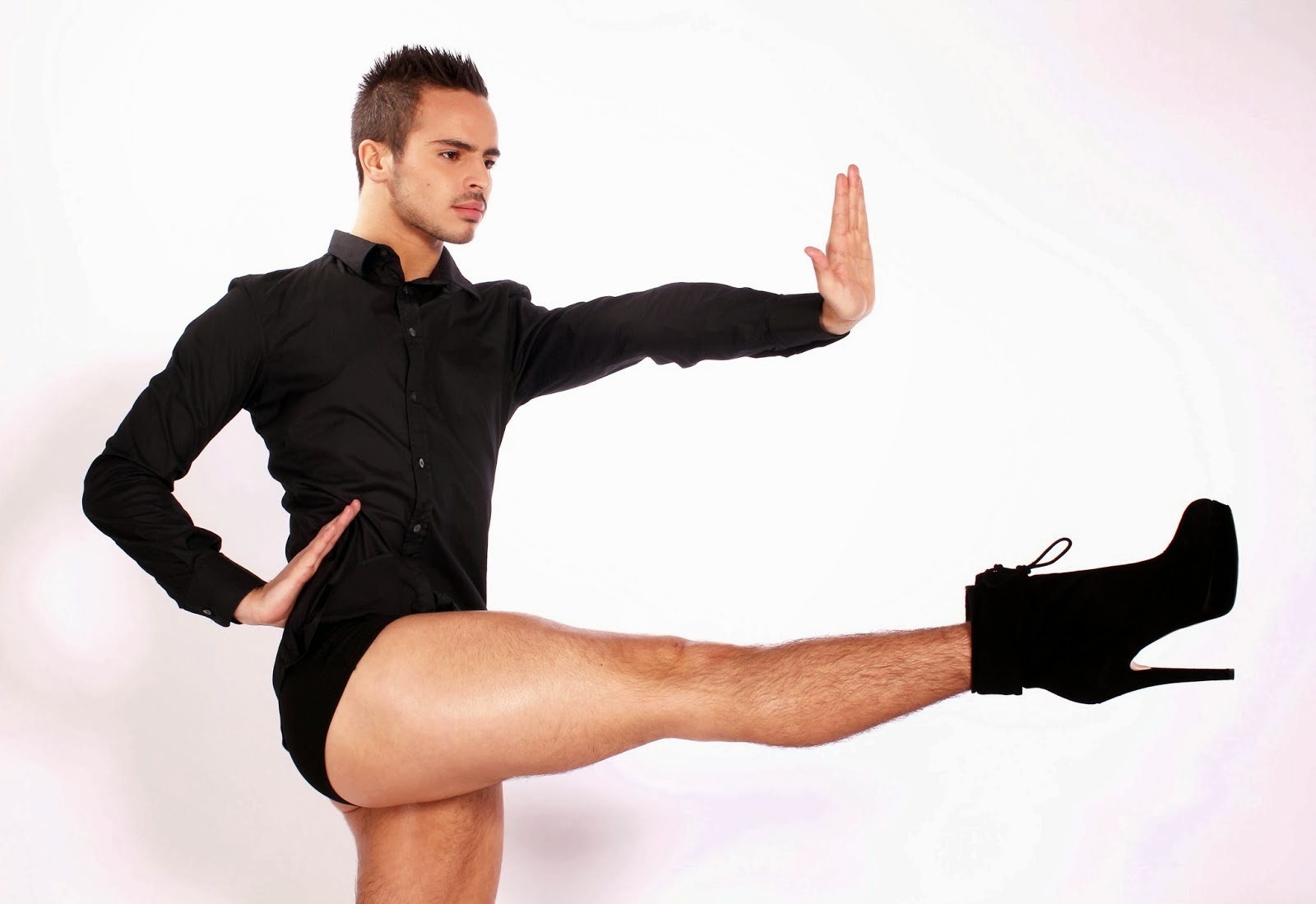 Talking about the magical word, "INNOVATION", Yanis Marshall fears not to indulge on its power as his art includes not just dancing to the newest, most popular "heels" but, being able to teach this to both women and men alike. He puts no limits to what a human being can do as far as "wearing high heels" is concerned.

Yanis Marshall was born in Vallauris near Cannes whose mom was not just a dancer but was a director of a dance association. Like any other mom, Nadia had exposed Yanis into a lot of physical activities including sports but at an early age, he showed a promising inclination to dance in particular. This can be proven by Yanis at age 11 when he passed the auditions for Rosella Hightower in Cannes. This had moulded him, as a young talent into acquiring the necessary skills in becoming one of those on top. Now, as Yanis shares his passion as a choreographer, teacher and performer in France, he continually encourages many more youngsters to embrace their uniqueness.


This latest video of Yanis performing into Beyonce's hit, "Grown Woman"
was in Ukraine's "So You Think You Can Dance".
The stage was shared with Arnaud Boursain and Nordine Nouri with whom
he had worked with in several of his music videos and dance classes.
He extends gratefulness to them because in this particular number,
it just took them 3 hours to make since the production staff
of the Ukraine's "So You Think You Can Dance"
took time in finding them and sending them the invite,
turned out, it was a last minute thing.


Most comments about Yanis Marshall target the issue: "If you want to dance like a drag, loose the beard and dress up like a drag all the way." But that didn't stop the 24 year old extraordinaire to flaunt his style. In fact, he embraces the knowledge he gained from performing along side Kamel Ouali which had led him to doing a world tour making it possible for him to reach Korea.

After living in New York for a year when he was 20 years old, he decided to take with him to France what he had been exposed to after meeting Beyonce's choreographer and Lady Gaga, Sheryl Murakami. Both falling instantly in love with her and her craft, Yanis took StreetJazz to the next level by introducing it to his classes with his favourite accessory to wear above all, HIGH HEELS. He now teaches in Studio Harmonic in Paris. To those who'd be willing to take up a class alongside 30 people, look it up. And if you are interested to watch more of his works, click here.

As their name suggests, quick isolations, movements, poppin' and lockin' are just but few of this dance crew's abilities. This Norweigan crew is based in Oslo. They are one of the few non-singing groups who were signed up by Sony Entertainment.


This video is one of the fans' favourites including me. 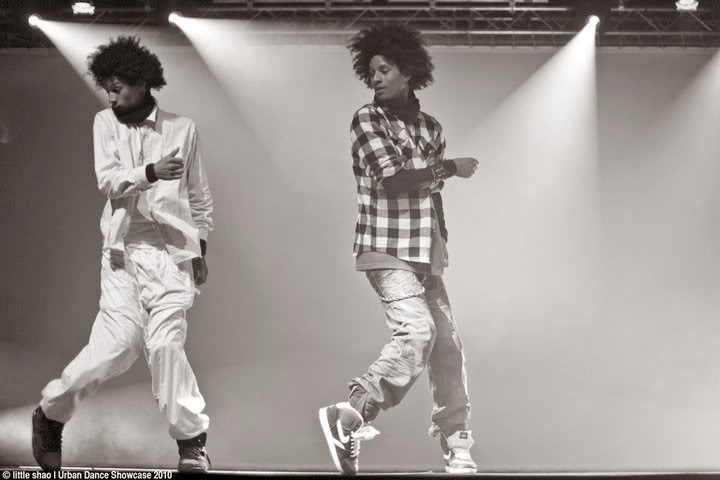 The naturally born dancers, Larry and Laurent Bourgeois were born on Dec. 6, 1988 (now 25) in Sarcelles, France where they had been raised to start being known right then and there.

According to WAD Magazine, "They were born dancers. They walked at 5 months, seriously moved their bodies at 18 months old, and at 9 they showed off steps they had invented to youngsters twice their age in their neighbourhood."
- WIKIPEDIA

They never had formal background though were loyal to their craft so when getting tired of observing breakers, lockers and poppers in their neighbourhood, they teach themselves classical ballet techniques that led them to coming up with their new style. The so called "hip hop new style" that the twins demonstrate when they perform is so special that you won't be able to figure out where their center of gravity comes from followed by the impossible stunts, twists and undulation of their bodies that they believe they should call it the "Twins Style". If you would watch their dance numbers, you would find it remarkable that they finish each others dances which is very distinctly owned by them. In So You Think You Can Dance Season 8, Damon Bellmon and Deon Lewis (a.k.a. D*Day) copied a portion of the Les Twins choreography  performed in the World of Dance held in San Diego and had to accredit them in Season 9 upon coming back to try once again because they were only allowed to continue just one step further beyond that point. Naturally, as an aspiring Hip Hop Dancer, you would as much as possible pattern your moves from the best ones but you always have to respect somebody else's choreography by not owning it just like with the principle of PLAGIARISM (only with dance).

Because of their unique expression of the "Hip Hop New Style", they went competing in 2008 and got featured in the Ellen Degeneres' Show and ABC News in 2010 and this had let the world see what they can do. Such exposure attracted Beyonce to feature them in her music videos and world tours and Cirque de Solei's Michael Jackson: The Immortal World Tour had featured them as its star dancers. This plus a number of workshops all over the world, TV guestings, feature presentations in the Urban Dance Camp, World Dance and choreographing dances in WII's popular video game, Just Dance 2 is just but a one type of entertainment they do. The other is modelling under NEXT Model Management in Paris, France where deals with H&M, Givenchy, Adidas and BEATS by Dre (to name a few) had featured their afro hairstyle and height (standing 6'4") had been done. In terms of fashion, they exude their own by wearing their usual trademark of pants with the original front side at the back, neck warmers, knee pads on the ankles and scarves, chains and unique accessories (which sometimes include, women's clothing) to zest up the usual comfortable hip hop get up. They believe they have raised a different kind of consciousness with fashion and that makes them stand out.

Here is just one of their superb performances. If you can't view it from my blog site, just follow the link and watch it from youtube directly. (That goes the same with Chachi's dance number.)


Related posts:
1. WORKING ABROAD - 3 things that feed my career.
2. NATIONAL DANCE DAY - how I started making a career out of dance.
3. HIP HOP OR HIP POP - What is the proper way of calling this popular dance?