There was one time I observed my daughter closely for a whole hour while she was playing with her little kitchenette. For her not to feel conscious, I played along by asking her to cook for me. To my surprise, at the age of 2, she somehow memorised demo videos on how to use Play Doh Kitchen pack that she was speaking some lines to me from it as she tinkered with the plastic utensils and turning on the toy stove. This made me curious how is that possible? Probably because of repetition, she had somehow got it.

I noticed that she is inclined to love music. It's natural for people who love music to remember something thru it. Even the intro jingle of the Mr. Bean cartoons at the age of two? She loves dancing to it that she asks me to hum it for her. Until she did it on her own. Probably because my husband and I are performers, and we ourselves are music lovers, she can easily adapt to the tempo and she sings the lyrics in her own special way. With some words spoken clearly, communication with her starts to get very smooth. Most of the time she says it how she hears it. And it's usually right. I just know her that I get what she says even though it just sounds like that word while to some people, it could be a jargon.

Because of that, I thought to myself, what is the effect of traditional schooling to this massive energy? What if I will immerse her to doing what she loves to do instead of putting her in a classroom like everybody else? Somebody had told me about the beauty of homeschooling. So, in addition to the traditional educational system, time going to and from school will be spent making her an expert on something else at an early stage besides the expected curriculum for her age bracket. Just like what she wants to do, for example singing? or swimming? or origami? I'm sure there are advantages and disadvantages. Socially, maybe there could be a way for interaction to happen but I know the dynamics of group projects may be challenged. Though, in a classroom, there are students that may get the lesson earlier than the others. But they are situations where they are forced to wait for the others to get it before "all" of them could move on to another topic. Homeschooling will actually make use of this extra time by moving on according to her individual progress. More time maybe spent learning something else.

But, what if there's a total turn about on what we have gone familiar with? What if instead of finishing primary and secondary school, to get into college, we put our kids to doing what they want to do spot on and give her 8 years on, for example, acting. I don't think she'd be needing more than 8 years to learn the fundamentals. So, you may find that they like swimming, give it another 2 years. They want to learn computer, an intense 5 year learning about it may suffice. I guess what we're looking at, is an expert of these 3 things at the age of 15. 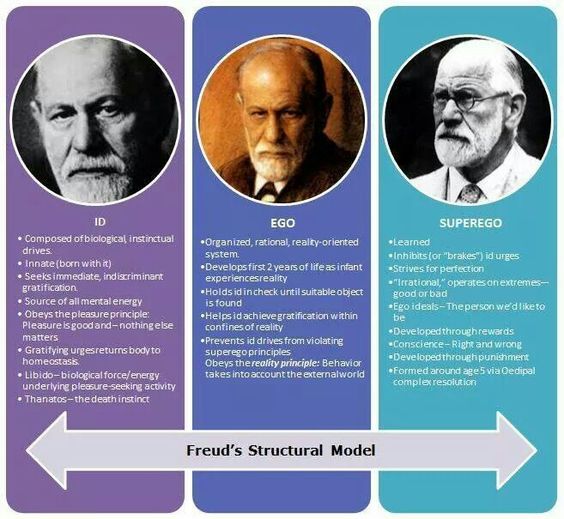 What is my point?

My point funnels to the fact that the educational system we use up until now tend to make us "all the same". Which in the future would actually be hindering the much needed creativity. With the fast paced technology and the power of the internet, information will be within arm's reach, communication to Timbukto will be possible whenever you need to do so and there's no point in sitting down in the classroom to study history because the student will just answer the teacher, "Ma'am, let me google that for you." The only way to defy this is to hail individuality but the school system is so old that it creates followers and not leaders.

These are trends that changed massively every 6 months. This shows that people continuously learn important things that can be done using the internet. But most of the school systems that is used up until now don't include financial education, proper usage of the internet and the creative arts as much as the other subjects. As far as trends go, almost everything had undergone huge changes. Henry Ford transformed a horse carriage into a car using horsepower, Steve Jobs had innovated Alexandar Graham Bell's telephone into an iPhone and lastly, Walt Disney had turned his dream park for his daughters into a dream park for everybody. What do they all have in common? They were creative, they did what they wanted to do and all of these energy were not from the classroom. Alexander Graham Bell had an active mind despite performing poor academically. He was homeschooled until he was 11 years old and he invented so many more but the telephone was the most popular. Steve Jobs was interested more in working in the garage with a friend to build a computer after dropping out from school. After getting hold of how the iPhone works, we are all different in terms of consuming, communicating and connecting. Walt Disney was fired from the newspaper job he got for lacking ideas and now, Disneyland are surrounded with imagineers, putting imagination, design and engineering altogether for its business to keep on expanding to satisfy its guests.

To wrap up my post, allow me to share this eye opener. And please let me know if you agree with me that our generation needs an upgraded educational system.

1. WHY PHILIPPINE OFW'S GOT THE POWER TO REBUILD ITS ECONOMY THRU FINANCIAL EDUCATION - Know how much of the world's population is illiterate when it comes to handling money.

2. THE THIRTY MAJOR CAUSES OF FAILURE, HOW MANY OF THESE ARE HOLDING YOU BACK - So many people are fixated to the idea, not to make a mistake. But sometimes, mistakes are needed because it means you're learning something new. Don't let it discourage you.

3. BE FREE! - By embracing yourself and avoiding being a people pleaser, you become free.
Posted by Kyte at 7:07 PM
Labels: #laidbacktuesday, #notearsthursday, Do schools kill creativity?, Ken Robinson, TED talks